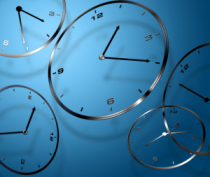 A Chronological Summary of Key Campus Card Industry Events, Pioneers, Vendors and Institutions Over The Past 50 Years

Robert Huber is given responsibility to facilitate development of the HARCO "Entrec" access control system into a Meal Plan and "points" system for CSI to market and implement at large college and university food service operations.